Android Game – Save the Queen

Whilst studying programming paradigms and object-oriented programming (c & c++) one of my assignments was to build a maze style game using only the command prompt. I decided to make a game where player movement is limited to chess pieces. The idea is that you take the roles of conventional chess pieces, and have to move around a maze to reach the queen (hence the name). That was some years ago now, and since then I have spent a lot of time using game engines for a range of not-game use cases, so figured I would have another go at the maze game framework I built.

The biggest thing I wanted to add was a 3-dimensional component. In that, I wanted the player to explore a cube (or a non-euclidian shape with infinite sides!) so set to work rebuilding the game and its components from scratch, with the intent of building a mobile app.

In the video below, you can see the game in its current fully playable state. You can find the game on the app store here! 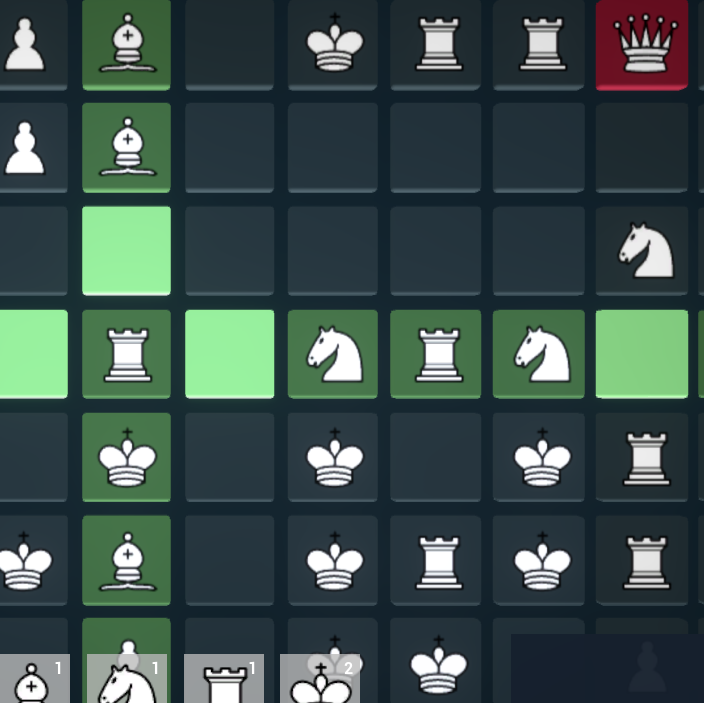