City Blocks is an exploration into how immersive technologies can be integrated with accessible design tools to facilitate community driven development. Using an 8×8 grid; a city can be developed using Lego with coloured bricks representing features like parks, housing and hospitals. Once a city has been completed it is scanned using a webcam, and a realistic 3D environment is instantly generated reflecting the designer’s Lego configuration. This unique-to-user 3D neighbourhood can then be explored at 1:1 scale in a VR headset.  Unbiased city metrics are relayed back to the designers allowing reflection and modification. City Blocks was demonstrated at Bristol Housing Festival from 19th October – 4th November. 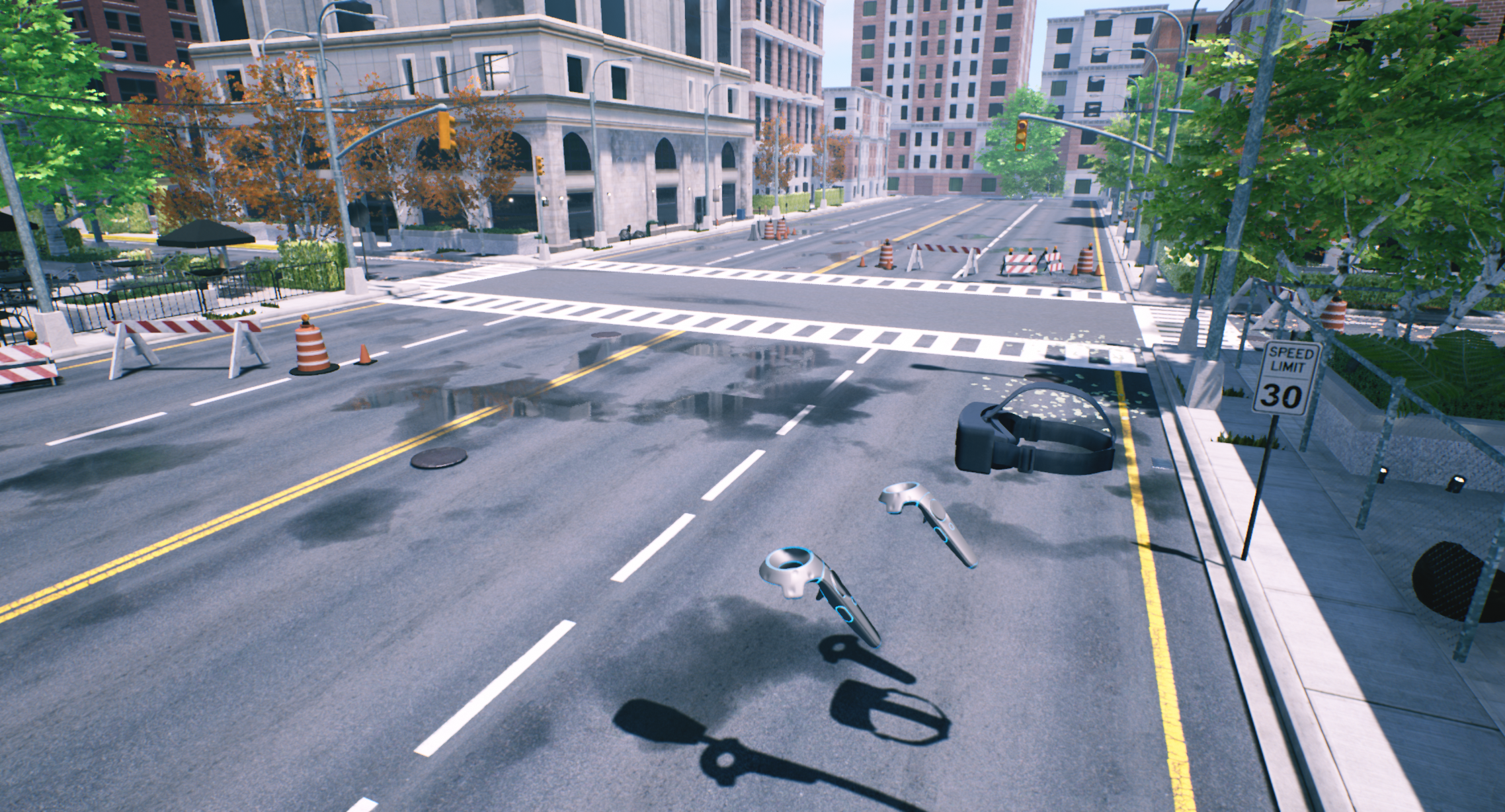 Android Game – Save the Queen